ZINGA is a one component zinc rich coating, a Film Galvanising System containing 96% zinc (dust) in its dry film. It is a metallic coating and not a paint. The purity of the used zinc, is so high that the dry ZINGA does not contain any toxic elements.

ZINGA is a unique form of corrosion protection because it provides both Active and Passive protection in a form as easy to apply as a paint.

ZINGA was originally invented at the University of Ghent (UGent), Belgium, in the 1970s and has since been used in a wide variety of projects throughout the world.

ZINGA is an active zinc performance coating working in conjunction with the metal underneath, whereas paints are only passive barriers. Regardless of how thick paints are applied, they remain merely barriers. Once they are breached, corrosion sets in immediately. Despite this significant difference ZINGA is still often mistaken for a paint simply because it’s liquid and comes in a tin. But there are other more subtle differences. For example it does not “skin over” in the tin because ZINGA has an unlimited pot-life and it doesn’t go “tacky” like a paint. 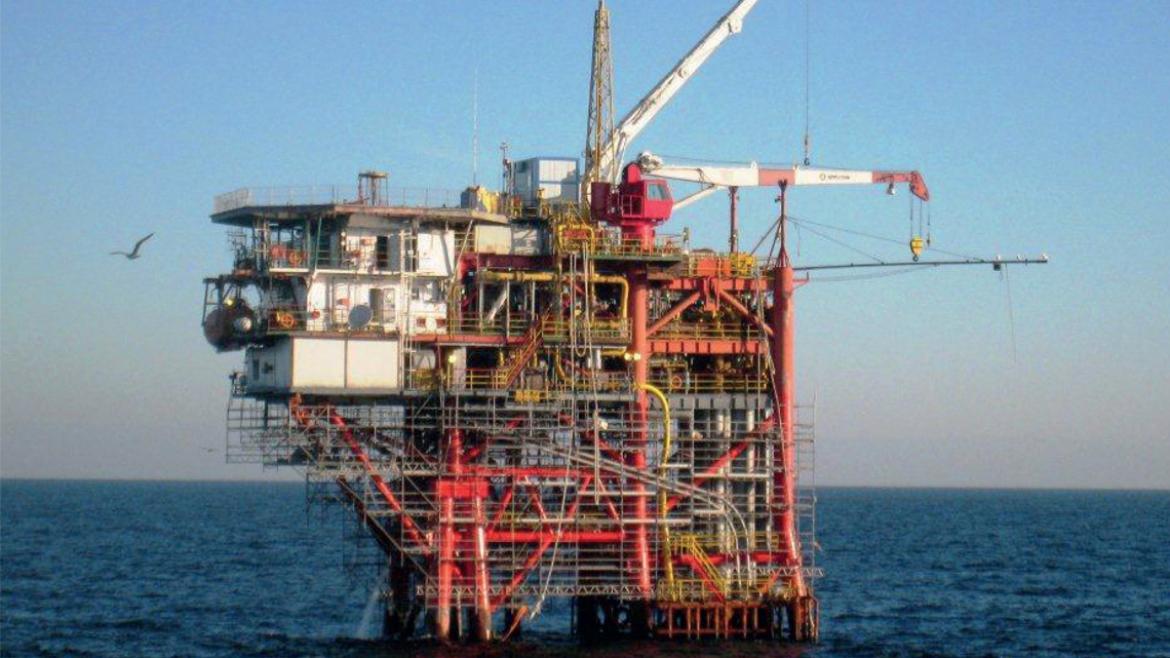